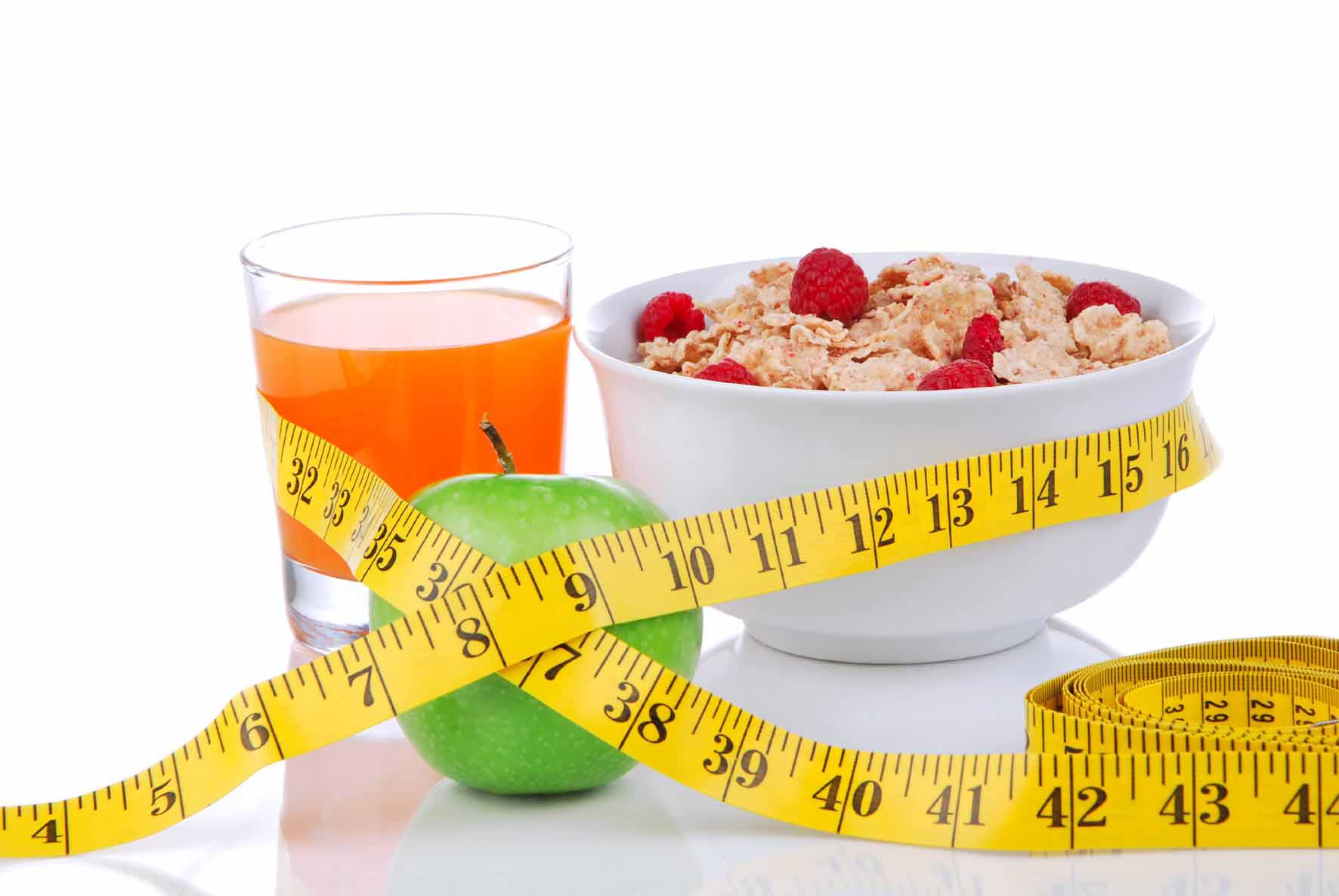 Anorexia nervosa isn't really about food. It's an unhealthy way to try to cope with emotional problems. When you have anorexia nervosa, you often equate thinness with self-worth.

Anorexia nervosa can be difficult to overcome. But with clinical treatment and neurofeedback, you can gain a better sense of who you are, return to healthier eating habits and reverse some of anorexia's life-threatening complications.


Bulimia nervosa, commonly called bulimia, is a health destroying, potentially life-threatening eating disorder. People with bulimia may secretly binge — eating large amounts of food — and then purge, trying to get rid of the extra kilojoules in an unhealthy way. For example, someone with bulimia may force vomiting or do excessive exercise. Sometimes people purge after eating only a small snack or a normal-size meal.

Bulimia can be categorized in two ways:

Non-purging bulimia. You use other methods to rid yourself of kilojoules and prevent weight gain, such as fasting, strict dieting or excessive exercise.


However, these behaviours often overlap, and the attempt to rid yourself of extra kilojoules is usually referred to as purging, no matter what the method.

If you have bulimia, you're probably preoccupied with your weight and body shape, and may judge yourself severely and harshly for your self-perceived flaws. Because it's related to self-image — and not just about food — bulimia can be difficult to overcome. But effective treatment can help you feel better about yourself, adopt healthier eating patterns and reverse serious complications.


Definitions of Binge or Compulsive Overeating include some or all of the following features which occur with regularity at least 3 times per week:

• Eating past the point of fullness

• Eating when not physically hungry

• Eating alone or in secret

• Feeling upset or guilty after overeating

• Feeling that you are abnormal


Compulsive overeating could be:

• A lack of willpower


Finding the underlying cause of compulsive overeating is the key to solving the problem. When the root cause is identified and treated, the sympton will dissipate.